Looking at the world material-handling market, the USA is the largest. But TMHA is an impressive eighth in the world sales volume as a single sales company!

Toyota Material Handling Australia can trace its beginnings as the factory-owned national distributor to the inaugural world Toyota Industrial Equipment congress in Nagoya in 2001.

TMHA’s mother company, Toyota Industries Corporation (TICO, or TAL as it then was) – which has been in operation for 92 years and is the world’s largest manufacturer of forklifts – had just purchased BT Industries of Sweden.

In a breakthrough decision, the TICO directors decided to create a separate forklift company in Australia – by buying Toyota Australia’s Industrial Equipment Division.

As a result, the Australian operation head-office grew in 18 months from 13 staff to 40, and now to a total of around 750 staff.

Toyota forklifts have come a long way since the first rugged and dependable 5LR models imported into Australia in 1968.

A water-shed moment occurred in 1999 with the launch of the 7-Series forklifts. At that moment we understood the value of Toyota’s extraordinary investment in research and development, and how it paid direct dividends for our customers.

The 7-Series featured Toyota’s world-first System of Active Stability, a computer-controlled stability device protected by over 300 patents and developed in with technology from Toyota’s automotive division. It was not only ground-breaking technologically, but a true innovation in improving forklift productivity and efficiency, and most importantly enhancing operator safety.

The magnificent 8-Series has built upon the legacy of the Toyota 7-Series and become the leading counter-balance forklift model in Australia.

Toyota’s counter-balance forklift models have been Australia’s number one consecutively since 1987, representing 31 years of undisputed market dominance. To date, more than 50,000 Toyota forklifts have been sold into the Australia market.

Backing this fleet is Toyota Material Handling Australia, which has a rental fleet of more than 23,000 units and a fully factory owned network of 17 Australian branches.

Our product lines have also expanded. TMHA is now proud to offer an unparalleled range of logistics and automation solutions to our Australian customers – including warehouse equipment, AGV (driverless forklifts), elevated work platforms, scissor lifts, sweepers and scrubbers, a comprehensive range of warehouse racking solutions and state of the art fleet management software.

Now, we need to look to the future and where we can grow as partners. Toyota’s famed QDR – Quality, Durability & Reliability – is the base of our products. In addition, customer satisfaction is always Number One priority for Toyota.

We will continue to enhance our quality services and product line-up, striving to stay ahead of the times and contribute to our customers as a Total Solution Provider.

We thank you again for your continued support for TMHA and look forward to the next 50 years working together. 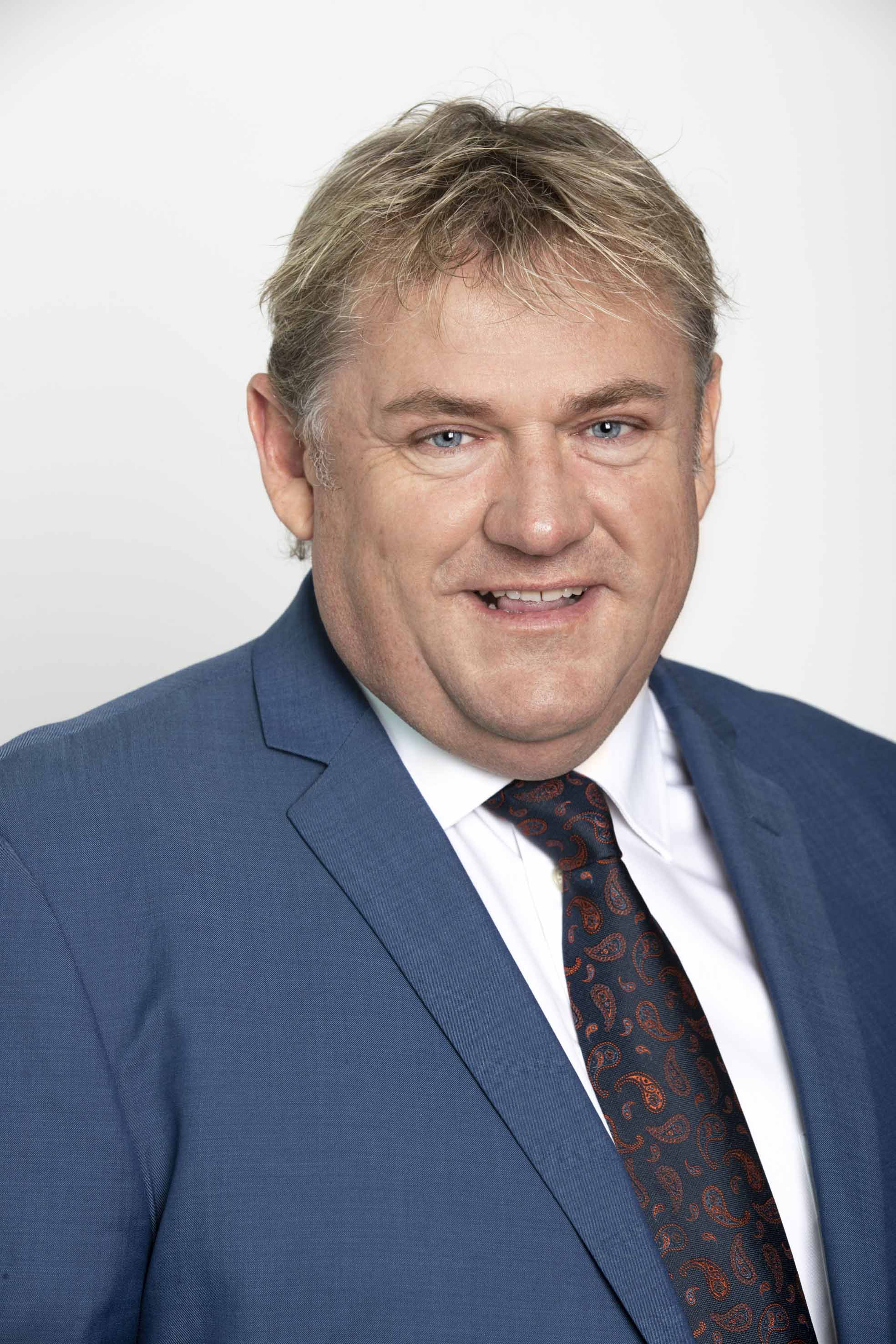