The decrease in sales of forklifts in 2015 (down 11.6 per cent from 2014) highlights fundamental changes to the logistics industry as a whole and to the forklift sector in particular.

Greater operational efficiencies and a decided shift to 3PL (third party logistics) is driving a move to a consolidation of equipment suppliers capable of providing far greater customer service than simply the supply of machinery.

Last year the two major forklift market participants accounted for more than 70 per cent of total sales as smaller suppliers fell away, largely constrained by lack of economy of scale that prevented them from offering total market solutions.

Toyota Material Handling Australia (TMHA) last year built a significant number of its total new forklifts to customer order, calling on its local team of development engineers to work with the factory to find bespoke solutions for unique requirements.

The Australian Industrial Truck Association 2015 figures (over 12,000 total sales of which market leader TMHA made up 37.5 per cent) do not pick up a growing trend to factory rental fleets and refurbishment and resale of used forklifts.

Increasingly, the value to a customer of a reliable refurbished forklift from a dependable supplier is outweighing the temptation to buy new simply on low purchase price. And that's a root cause of the market contraction.

It's a trend likely to continue for at least the next few years as a new breed of procurement managers seek efficiency in their equipment purchases.

In volume terms the forklift market will continue to be stable in 2016 without significant overall growth.

But that does not imply the industry will be stagnant - far from it.

Within the segments there will be substantial competition.

In 2015 battery-electric forklifts accounted for just on 60 per cent of all new lift truck sales, in percentage terms a new record. In Europe, however, they make up 85 per cent, and that provides a guide to local market development.

There are many more efficiencies in battery-electrics than the obvious environmental benefits. Logistics companies - from the giants to the minnows - are increasingly relying on their equipment suppliers to develop solutions for new high density warehouses.

Traditionally we've been called on after the event to reverse-engineer a solution. Now we're part of the way forward.

It's a horrible cliché but never has the saying 'think globally, act locally' been more pertinent. In our case the strength of a renowned global company combined with the ingenuity of local market knowledge is providing the logistics industry with the best possible service. Hence the change in the structure of the Australian forklift sector.

Steve Takacs is the Executive Vice President and Chief Operating Officer of Toyota Material Handling Australia. Steve has over 28 years of experience in the materials handling industry as part of two market-leading companies. He is also President of the Australian Industrial Truck Association, the peak industry body. 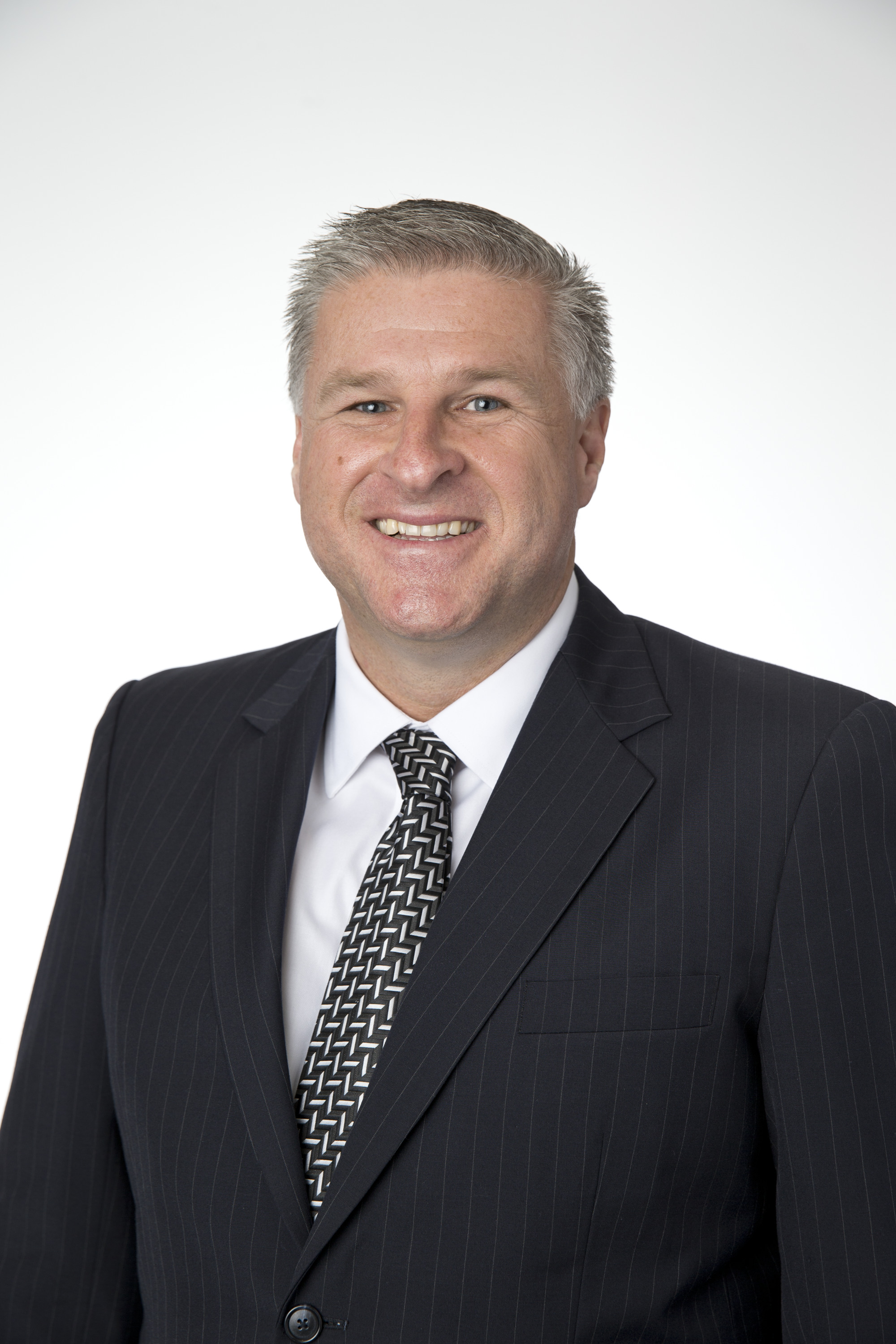