A booming excavations business has turned to the legendary reliability and performance of Toyota Material Handling Australia (TMHA), as it establishes its own hire fleet of machines.

LH Excavations, based in Sydney, recently purchased a pair of Toyota Huski skid steer loaders as part of a business expansion that has seen it open an equipment hiring arm, LH Hire.

Since its inception seven years ago, LH Excavations has used equipment from a variety of manufacturers but has chosen to add TMHA to its roster to support the LH Hire business.

LH Excavations owner Lee Heares said that he needed skid steers for the fleet business that could be depended on to work day in, day out, and previous experience using Toyota equipment meant he knew what to expect from the brand.

“I’ve hired their gear through other people before – they’re just good, simple, reliable machines, they’re very easy to use,” he said.

The exceptional reliability and mechanical simplicity of the Huski skid steers made them the perfect fit for the hire fleet, which will likely also be called upon to assist the excavation side of the business.

“I just like that it’s very simple,” he said. “A lot of the gear coming out now is all computerised, there’s too much to fail.

“I find these are just a simple, tough machine in my eyes and I like that. And they’re reliable.

“Every machine I’ve been in with the Huskis, they’re always going, they’re never broken down.”

TMHA area sales manager Peter Bower added that the reliability and mechanical simplicity of Toyota skid steers were common reasons for purchase, due to the critical importance of having functional workplace equipment.

“Simplicity is what a lot of people like about our products,” Mr Bower said. “I would say the majority of our customers come to us for things like that. They are very effective and very reliable.” 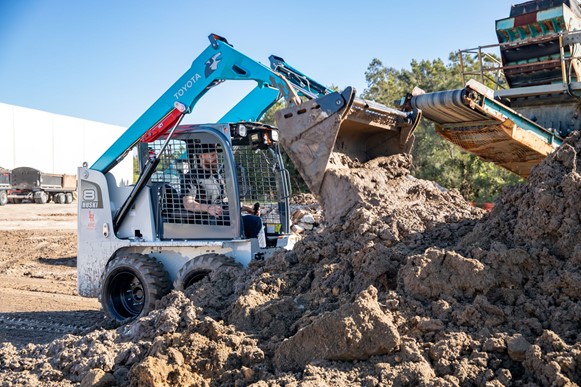 Mr Heares said LH Excavations saw the opportunity to expand its business after finding itself regularly lending out its equipment.

“The idea was pretty much borne from requests from others to use our gear. We could see there was a demand in the market for a new offering,” he said.

“Having the excavation business and then having people asking to loan the gear out, we saw the opportunity to start a hire company, and it’s taken off pretty well.”

Mr Heares said he would happily recommend TMHA to others in the industry, remarking that any company offering machines with the quality of his Toyota Huski units would get his blessing.

He also praised the easy and hassle-free relationship developed with TMHA, thanks to the help provided by Mr Bower.

LH Excavations has stated its ambition to grow its business and add more units to its hire operation.

“We don’t want to be a small company, we want to strive to be someone bigger,” Mr Heares said. “The doors aren’t shut for us in terms of growing, so it’s just the time now to keep the cash flow high and keep buying more machines.”

LH Excavations started seven years ago as a one-man operation, with Mr Heares getting his start when a friend bought him a machine to excavate his house.

Slowly buying machines and taking on new workers, Mr Heares and his partner Eleni Kamper expanded the business to the point where it now employs six staff in Sydney’s southern suburbs. 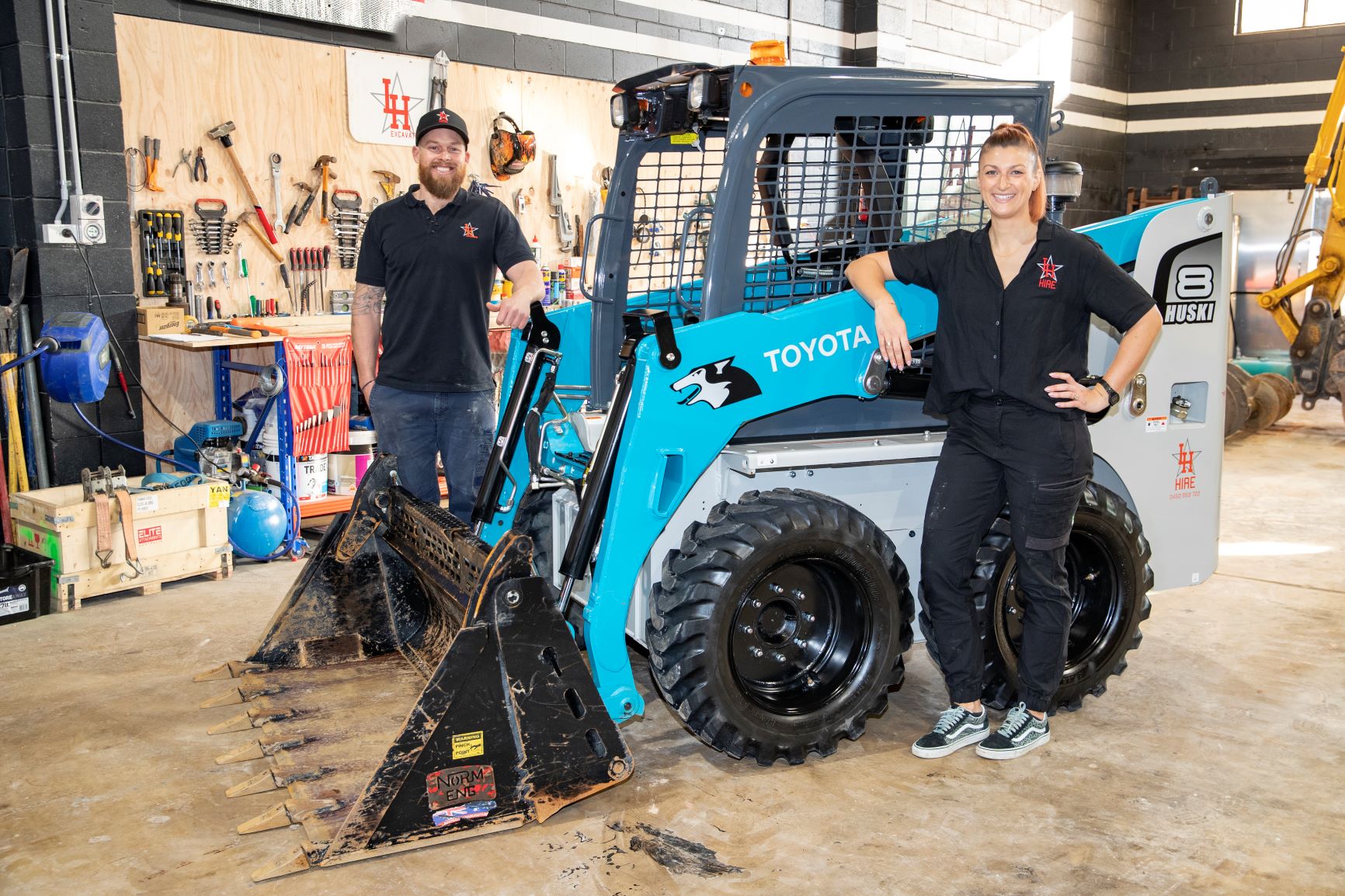 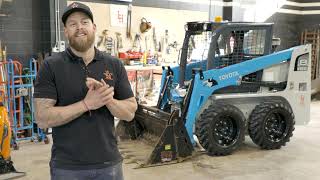