The signing will see the Toyota Forklifts brand appear on the front of the Bombers’ guernseys for their historic first season in the national women’s competition and over the next four years.

President and CEO of Toyota Material Handling Australia Steve Takacs said the company was proud to support Essendon’s women’s program and the growth of female sport.

“TMHA supports the growth of women’s sport and inclusiveness within society,” Takacs said.

“Essendon is a great club and TMHA are proud to promote our company and Toyota Forklifts brand in conjunction with the AFLW sponsorship. We look forward to success both on and off the field and what we are confident will be a mutually beneficial long-term partnership.”

Essendon CEO Xavier Campbell said the Club was delighted to welcome TMHA to the Bombers’ family ahead of the club’s entry into the AFL Women’s at the end of 2022.

“To have an Australian organisation like Toyota Material Handling Australia come on board as a co-major partner for our inaugural AFLW side is a fantastic reflection on the strength and potential of women’s football at Essendon,” Campbell said.

“As we head towards historic first season with great excitement and anticipation, we are delighted to bring TMHA and their Toyota Forklifts brand on the journey with us.”

The signing of TMHA follows the announcement of Fujitsu General Australia as a co-major partner for Essendon’s AFLW team. 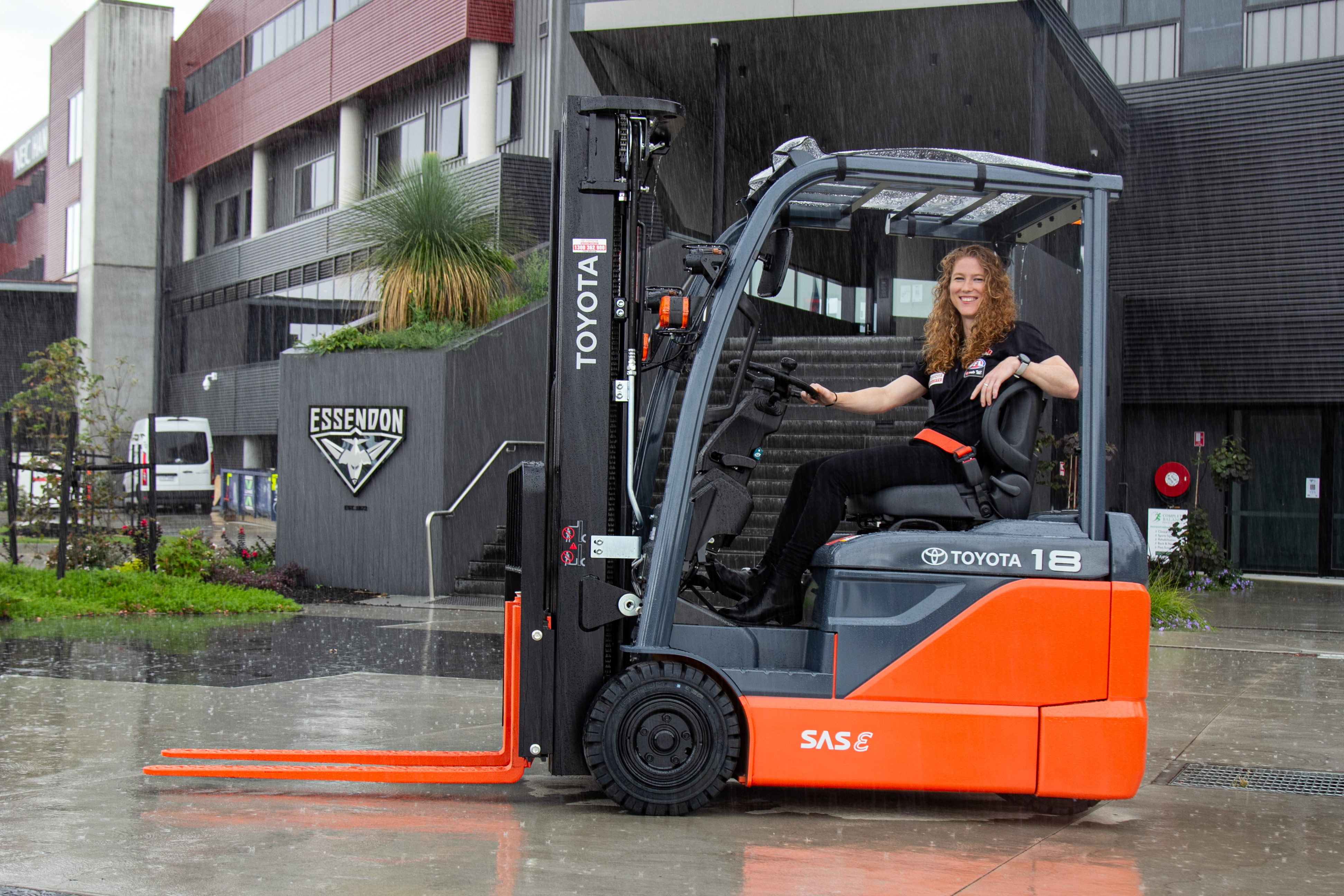