Toyota sold its first forklift in Australia in 1968 and now holds almost 40 per cent of the Australian market.

Television personality Kerri-Anne Kennerley was the MC, with entertainment from the Japanese performance group George and Noriko, and singer Christine Anu.

Mr Takacs thanked all TMHA customers and paid tribute to the former Toyota forklift dealers who contributed to the 50th anniversary being realised.

"This is an outstanding achievement, considering the smaller population in Australia compared to the many countries it has outranked," he said.

TMHA now has 16 branches and 750 staff, the majority in product support roles and has flagged continued expansion, including a new branch recently opened in Toowoomba.

The company is continuously adding new products to its portfolio, with the latest additions being industrial sweepers and scrubbers, along with "Aichi" brand scissor lifts, another Toyota Industries Company.

In terms of the overall material-handling market, TMHA sees continued expansion in the driverless forklift range and automation markets.

A highlight of the Shangri-La event was the traditional Japanese custom of painting in the eye of a Daruma doll, along with a closing performance by performance drummers Taikoz. 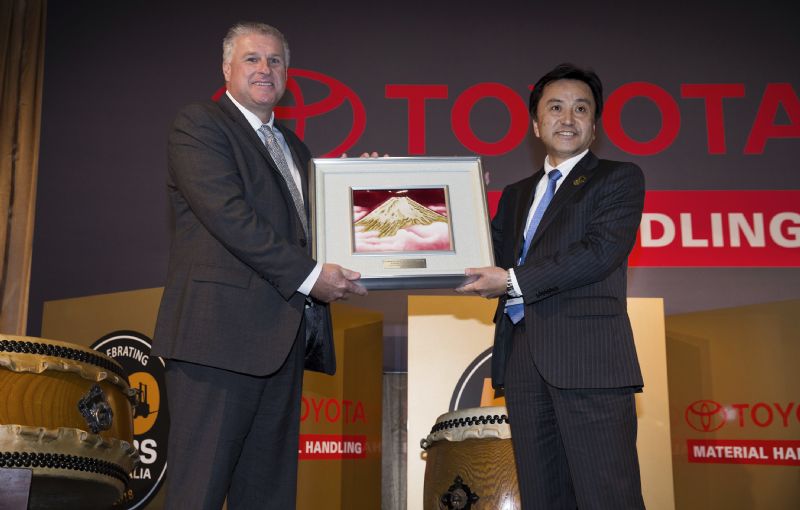 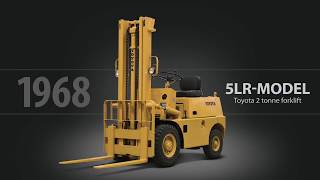