The award was presented in April by Toyota Industries Corporation executive vice president Mr Kazue Sasaki at the awards ceremony held in the grand ballroom of the Marriot Hotel in Nagoya, Japan.

This is the most prestigious award issued by TMHA's global parent company and saw it take the number one position ahead of the more than 130 countries that make up the TMHI region.

TMHA executive vice president and COO Steve Takacs accepted the award on behalf of TMHA and said winning the award was a terrific achievement that recognises the efforts of all TMHA staff.

"Being acknowledged by our parent company for the outstanding service and support we provide to our customers is a great achievement and a fitting reward for the hard work put in by everyone in our business operation," Mr Takacs said.

"This award comes at a very exciting time for TMHA. We are growing in staff numbers and the business is more viable than ever.

"Strong sales figures in 2015 helped us record our seventh consecutive year as the number one forklift brand in Australia and our highest ever market share.

"In terms of product, this year we've already launched a new range of battery-electric Toyota counterbalance forklifts that strengthen our product range, and in the second half of the year we will introduce our first Automated Guided Driverless Forklift to the local market," he said.

"It all adds up to another year with great potential and we look forward to building on these successes through the remainder of 2016." 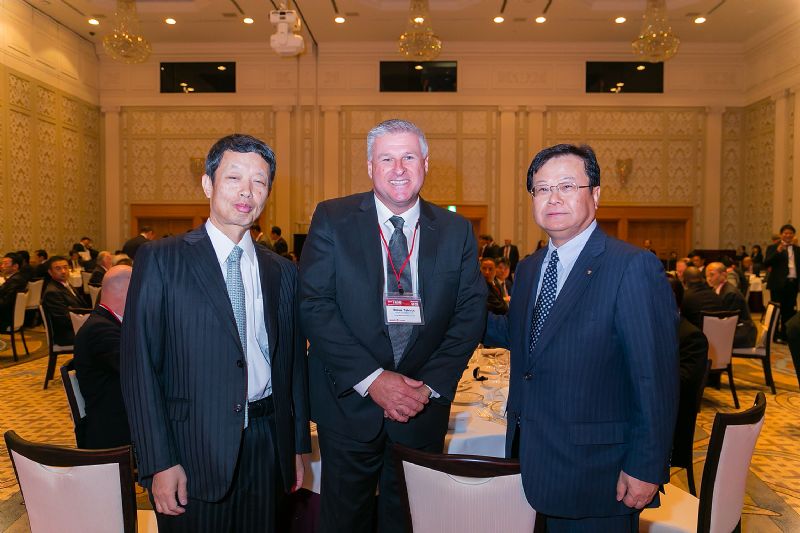