All of TMHA's departments were involved and on hand to highlight the range of TMHA's operations, including forklifts and skid-steer loaders, training, service, parts and hire and rental.

Conference attendees included RWTA members and representatives from suppliers including Solid Plus, Exide and Cascade.

Invitees from One Toyota Group company Hino Australia and representatives from Chatswood Toyota were also present to provide a comprehensive guide to the group's products, technology and services.

Conference guests were on site from 7.00am to just after 10.00am for the displays and entertainment. 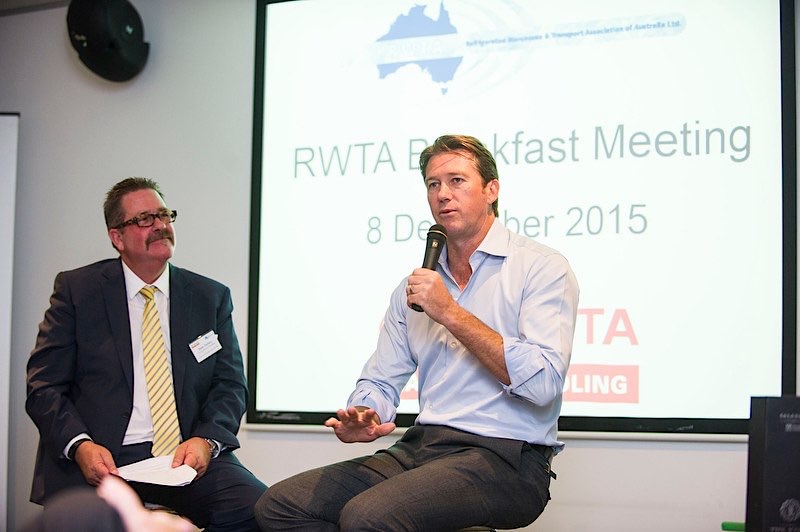