It extended its uninterrupted dominance of the internal-combustion counter-balance forklift market to 27 years, achieving a 30.1 per cent market share.

This was over 300 forklifts ahead of Toyota's nearest rival.

Battery-electric forklifts accounted for 54.4 per cent of Toyota forklift deliveries.

On a State by State basis, Toyota was number one in forklifts in New South Wales, South Australia, Tasmania and Western Australia.

TMHA executive vice president and COO, Steve Takacs, said the company would build on its 2013 results with the launch of a new product in the first quarter of this year.

"It also highlights the depth and breadth of the TMHA range of Toyota, BT and Raymond-branded forklifts in meeting the needs of counter-balance and warehouse material-handling equipment buyers.

"The new product we are launching this year is the fruit of Toyota's unequalled investment in forklift research and development." 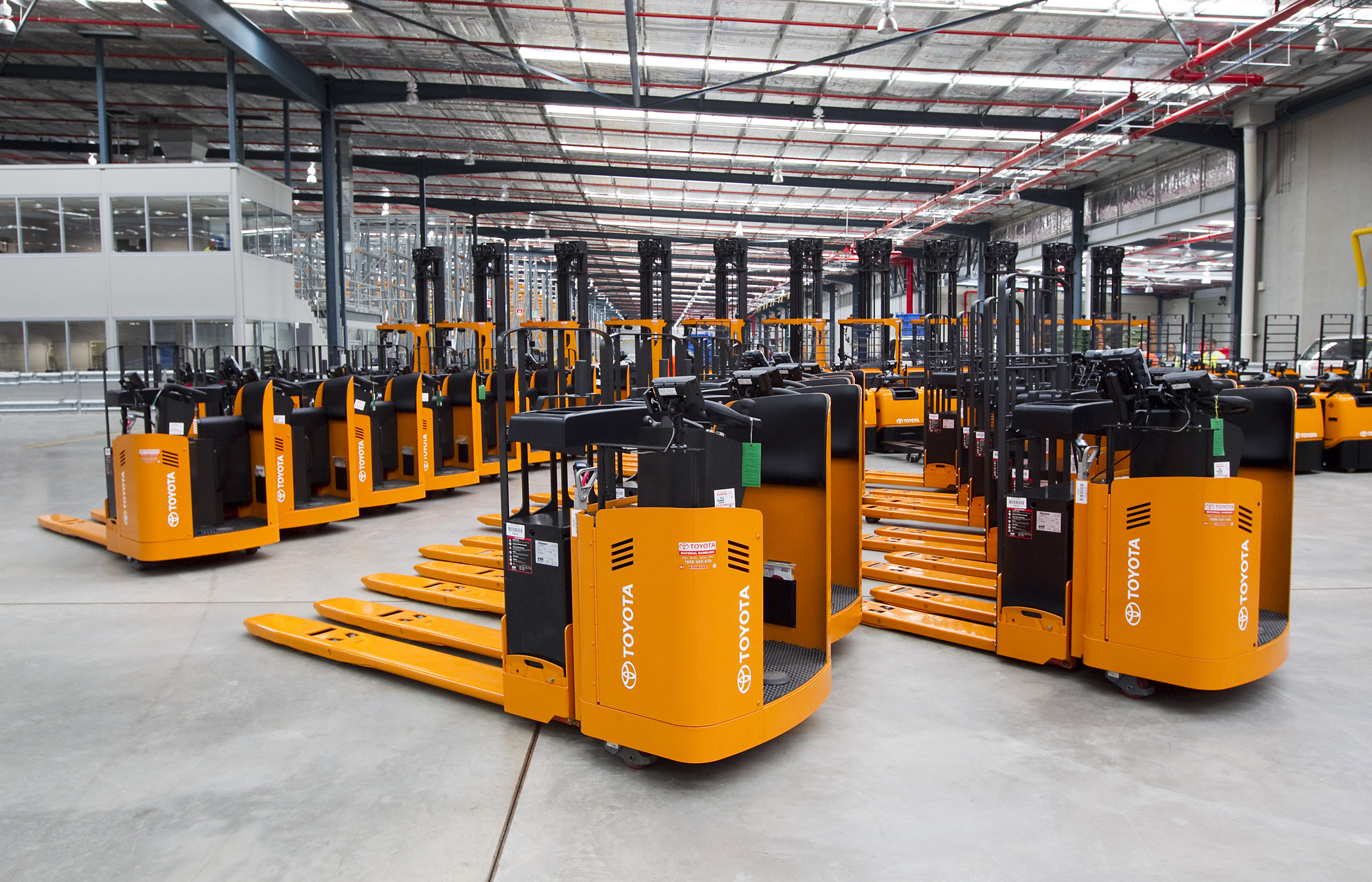