Toyota Material Handling Australia (TMHA) has announced its top branches of the year and skills contest winners at its annual TMHA Gala Awards dinner in Sydney.

The Perth branch was named the 2013 Tier One Branch of the Year at the function, held at the Four Points Darling Harbour on Friday 13 June, and which was attended by over 250 TMHA staff and partners from across Australia.

The Perth branch's success builds on winning the TMH President's Award for Excellence for sales and service excellence in 2012.

For year 2013, it was named best rental department and best service department.

Newcastle was the Tier Two Branch of the Year and also took out the best sales department prize.

Daniel Ford from Brisbane was named the 2013 Sales Champion of the Year.

In the national skills competition, Brisbane's Aaron Lang was named Master Technician of the Year.

Mitchell Houley from the Albury branch won a study tour to Japan as the National Apprentice of the Year.

TMHA's executive vice president and COO Steve Takacs said the Branch Awards of the Year and Skills Competition awards are the company's night of nights.

"It was a real honour to have Mr Sjodahl visit Australia and present some of the awards," he said.

"The branch awards reflect the dedication, hard work and resolve of all the men and women who work at those branches to be the best of the best in their industry.

In particular our TMHA Perth was very much an under-performing branch and since appointing Lance Cross as branch manager he has given focus and direction to the entire branch staff and created a customer first culture.

Additionally, TMHA Newcastle under the management of Peter Wilson has delivered consistent high performance. The greater Newcastle region economy has struggled to recover since the GFC however our Newcastle staff have continued to maintain a customer first focus.

I was extremely pleased to be able to award both Perth and Newcastle the top branch awards and acknowledge the efforts of all staff with both these branches," Mr Takacs said.

"We have the product, based on Toyota's unrivalled commitment to R&D, quality and reliability, while the people at branch level provide the vital interface with our customers."

Mr Takacs said the annual TMHA skills competition has been running for more than 20 years and highlights the company's commitment to training and service excellence.

"The contest is designed to keep Toyota forklift technicians at the forefront of industry standards," he said.

"It also gives the service staff a sense of unity across the network, with  technicians and apprentices from all TMHA branches entering." 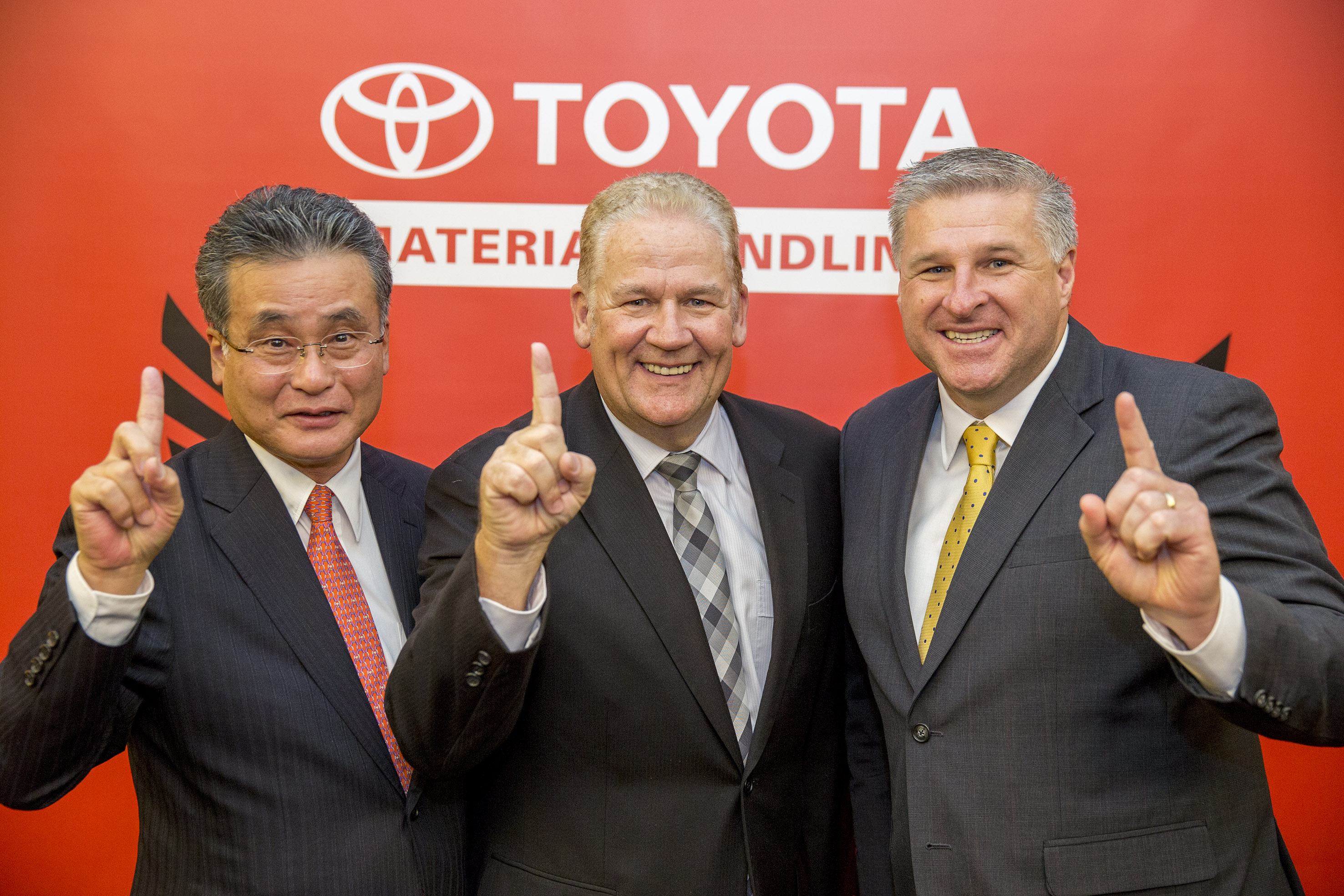