The new position, effective from 1 October, will have overall accountability for policy and procedure to achieve new equipment market share, volume and profit targets.

Mr Paxton has served in his current role since October 2012, where he has assisted in creating a true 'One Company' national platform and driven overall company branch performance in difficult market and economic conditions, including the establishment of five new branches.

All TMHA branch managers will report directly to Mr Norris in this new position. 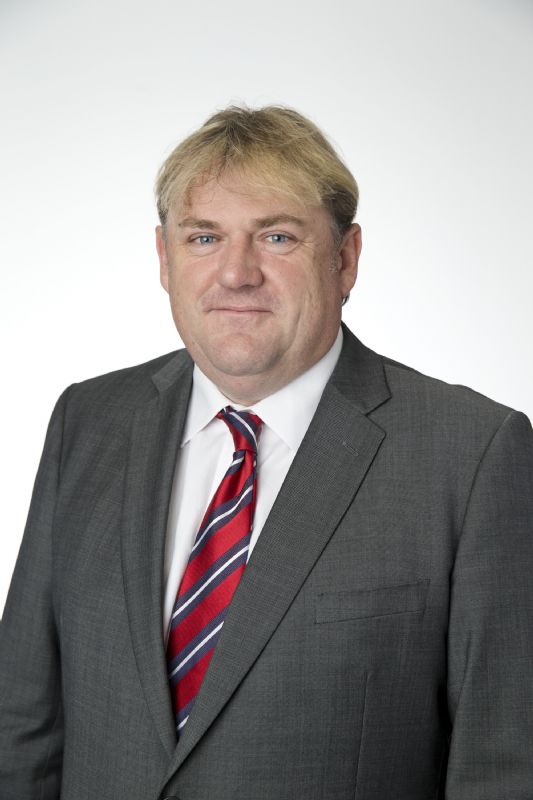