The new branch is located at Connector Park, Kings Meadows.

Toyota forklifts were previously sold and serviced in Tasmania by an independent dealer.

"We're already operational with sales and service, including service vans based in Hobart and Devonport, plus an area sales manager Rod Jones, who is also Hobart based, enhancing the support of our new Launceston branch," he said.

"Tasmanian forklift and skid-steer loader customers will now have access to factory-backed technicians trained to the highest skill levels in the industry, as well as Toyota's national network of factory-owned branches and resources.

"The move to factory-owned branches is consistent with our strategy to deal directly with customers," he said.

"We will now be able to offer direct service, and better access to our national stock of equipment, parts and short-term rental units.

"Our customers will be able to engage directly with representatives from the factory, creating a better value proposition," Mr Paxton said.

TMHA estimates a total of at least 3000 Toyota forklifts are in operation in Tasmania. 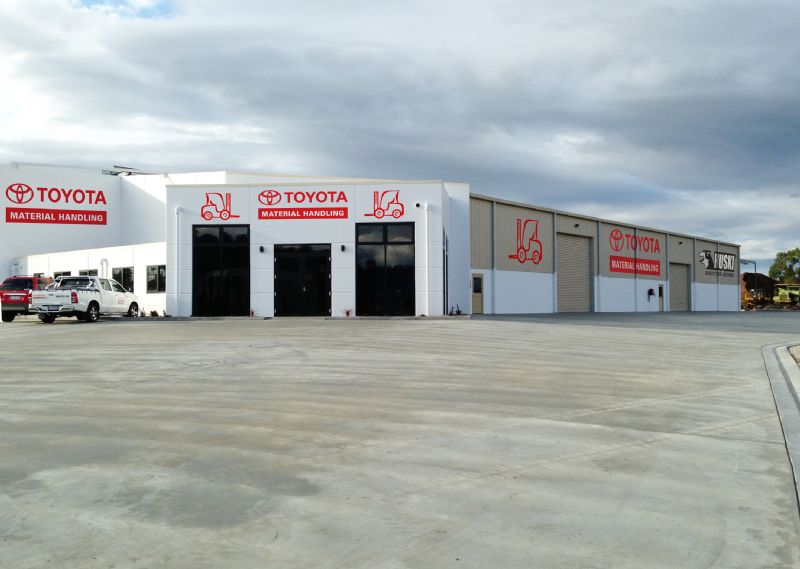