Toyota Number One In Forklift Sales

Most of the growth was due to a big jump in sales of TMHA battery-electric forklifts, which grew by over 750 units for the year.

This success saw TMHA's share of the battery electric forklift segment grow to over 30 per cent.

"We focused on the warehouse equipment segment last year by launching several new battery-electric forklift models - and our customers have responded positively to that," Mr Takacs said.

"To be number one confirms Toyota's trusted name in forklift trucks and the quality of TMHA's range of counter-balance and warehouse equipment products."

TMHA also remained the clear number one in the engine powered forklift category in 2012, with sales of over 2,500 units.

TMHA accounted for one in every three internal combustion forklifts sold in Australia, with a market share of more than 33 per cent. 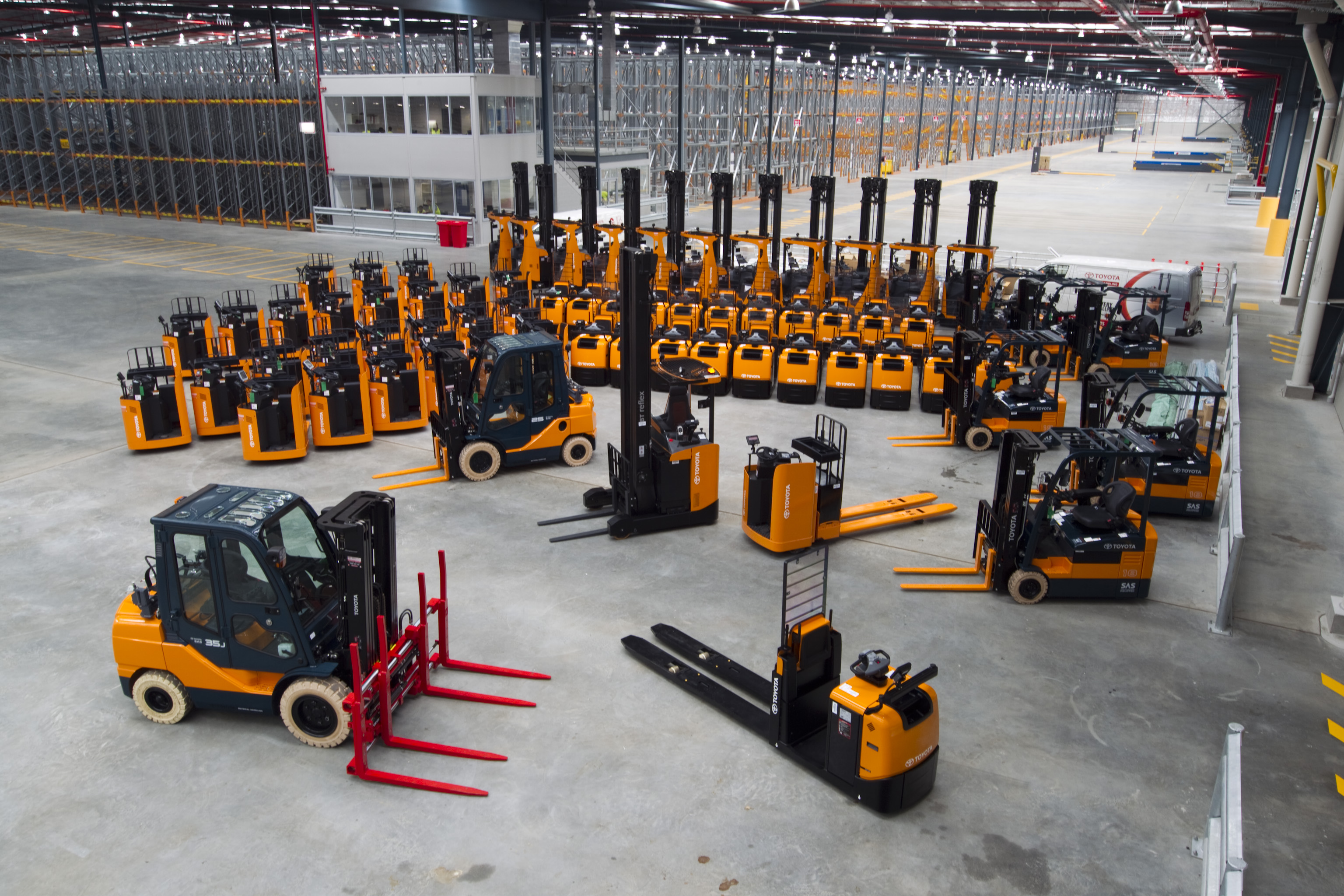