Toyota Industries Corporation (TICO) has maintained its position as the global number one supplier of material handling equipment for a record 12th year.

Respected German material handling magazines Logistik Journal and dnf Intralogistik have named TICO the global number one for the 12 months to 31 March, 2012.

The two magazines named TICO the sector leader in their world ranking lists of  2011-12 based on sale of materials, which amounted to €5.173 billion (approximately $AUS6.7 billion) and a 24 per cent increase on the 2010-11 result.

TICO was the only supplier on the list to cross the five billion Euro threshold, once again establishing itself as the worldwide market leader and further increasing its lead over its nearest placed rival.

Companies must generate a turnover of at least 10 million Euros during the reporting year to be eligible for inclusion in dnf Intralogistik's world ranking list.

"TICO has a clear goal ahead: to accelerate growth and put into practice its Vision 2020 initiatives," he said.

"These include being of service in every aspect of customer relations and keeping its commitment to the highest level of safety, environment sustainability, quality, cost and delivery standards.

"It also speaks volumes about Toyota's efficient manufacturing systems and ability to deliver market-leading equipment with a high level of after-sales support."

In Australia, Toyota has led the counter-balance forklift market continuously for 26 years. 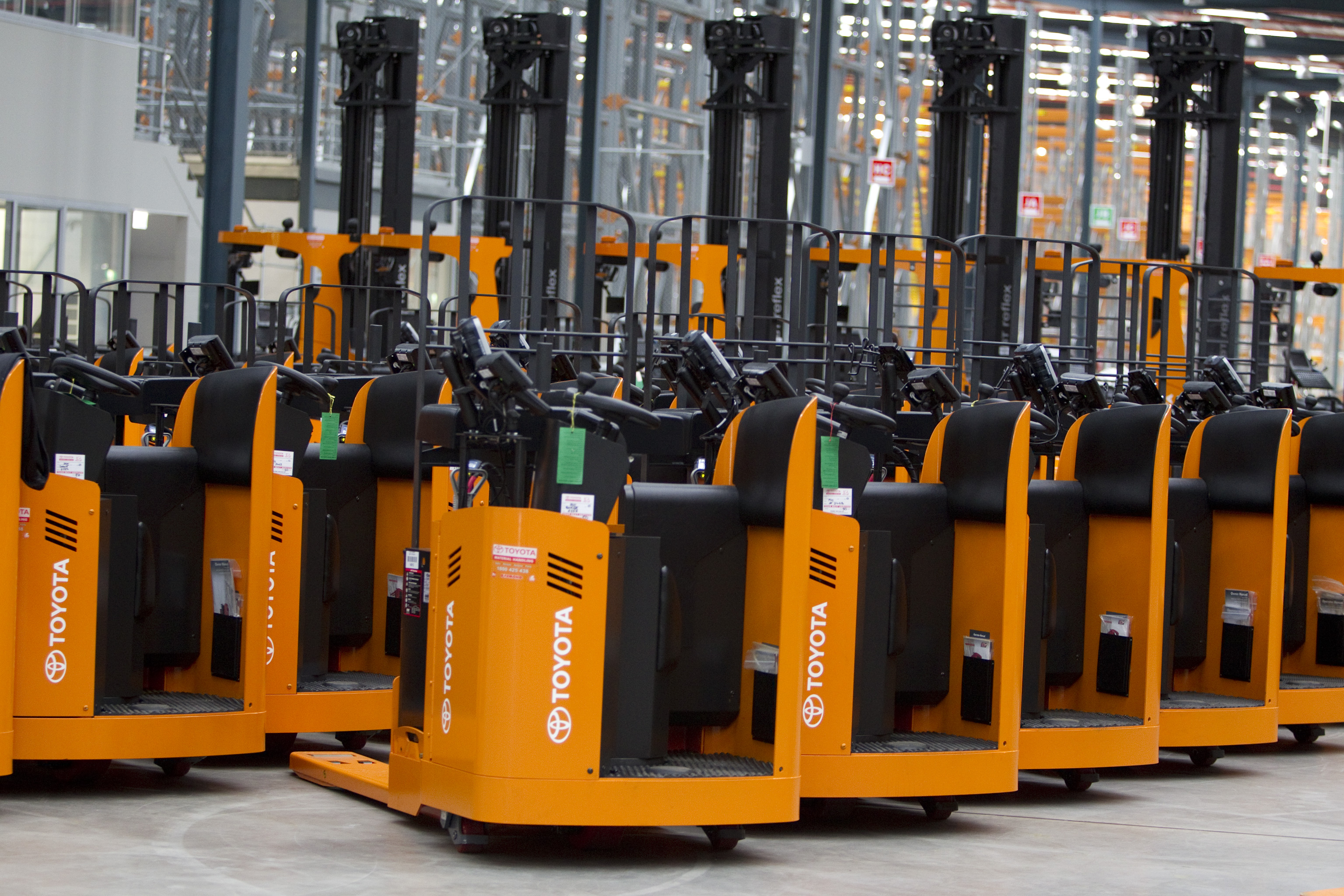