The Townsville TMHA branch is located at 13 Reward Court, Bohle.

Toyota forklifts were previously sold and serviced in Townsville by an independant dealer.

Branch Manager Graeme Ashton said establishing a direct TMHA presence has many benefits for customers in the area.

TMHA's General Manager, Branch Operations, Cameron Paxton, said Darwin forklift and earthmoving customers will now have access to factory-backed technicians trained to the highest skill levels in the industry, as well as Toyota's national network of factory-owned branches and resources.

"The move to a factory owned branch is consistent with our strategy to deal directly with customers," he said.

"We will now be able to offer a direct service in Townsville, and better access to our national stock of equipment, parts and short-term rental units," he said.

"Our customers will now be able to engage directly with representatives from the factory, creating a better value proposition." 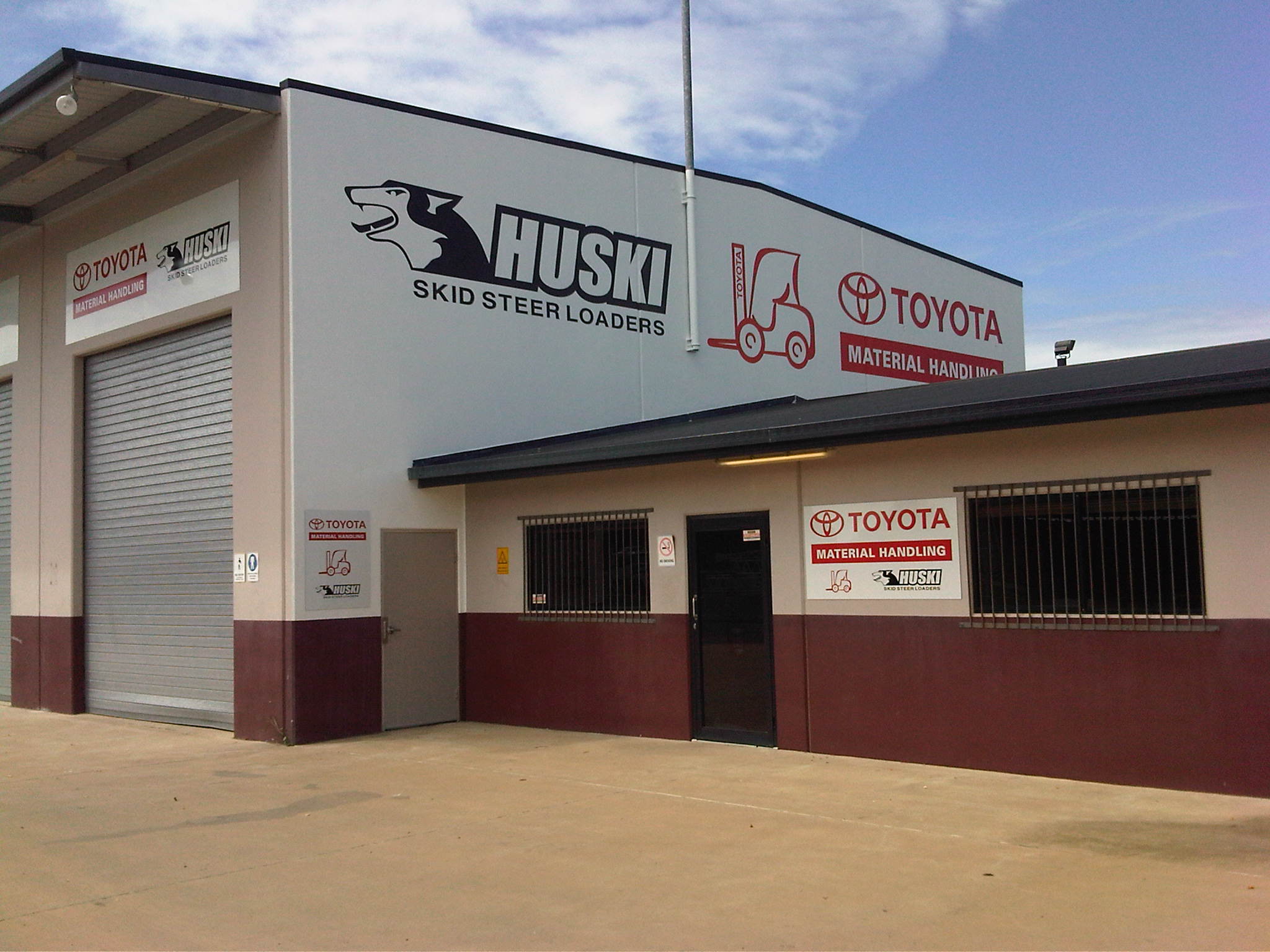