TMHA Lends A Hand To Save Our Sons Charity

Australia's leading material handling equipment supplier has extended its backing of a vital muscle disease charity for another year.

Toyota Material Handling Australia (TMHA) is a major sponsor of Save Our Sons, a charitable organisation seeking to raise public awareness of and research funding for the muscular disease Duchenne Muscular Dystrophy (DMD).

The Save Our Sons charity has raised more than $1 million to fund a human clinical trial with the aim of finding a cure for the disease, which only affects boys.

A highlight of this year's fundraising program was the recent Play for a Cure Poker Tournament, held at Le Montage in Leichhardt on the 9th June.

First prize included flights to Las Vegas and accommodation, with an entry ticket into the World Series of Poker Tournament. The raffle prize was a Toyota Yaris three-door hatchback.

TMHA executive vice president and COO, Steve Takacs, said the company was honoured to help extend the Save Our Sons campaign to find a cure for DMD.

"DMD is a terrible disease, with children battling against the clock to stay self-sufficient without the need of a wheelchair and, ultimately, to survive," he said.

Save Our Sons was founded by Sydney train driver Eli Eid and his best mate, contract painter Bass Abboud, after Eid's son was diagnosed with DMD.

Save Our Sons seeks to raise public awareness and much-needed funding for research on the disease.

"We started in February 2008, just the two of us, because I wanted to help a mate who was doing it tough - with his son likely to die before the age of 20," Save Our Sons vice president Bass Abboud said.

"We now have a committee of five running the charity with great community support.

"Some celebrity backing goes a long way, with Ada Nicodemou from Home and Away being one of our first two SOS ambassadors."

DMD is a form of muscular dystrophy characterised by aggressive muscle degeneration, leading to the inability to walk and eventually death caused by heart and lung failure.

The disease only affects boys, with symptoms presenting themselves before the age of five.

DMD affects one in every 3500 boys, making it the most prevalent of muscular dystrophies.

Although only males are afflicted, females can be carriers. The disorder is caused by a mutation in the Dystrophin gene. 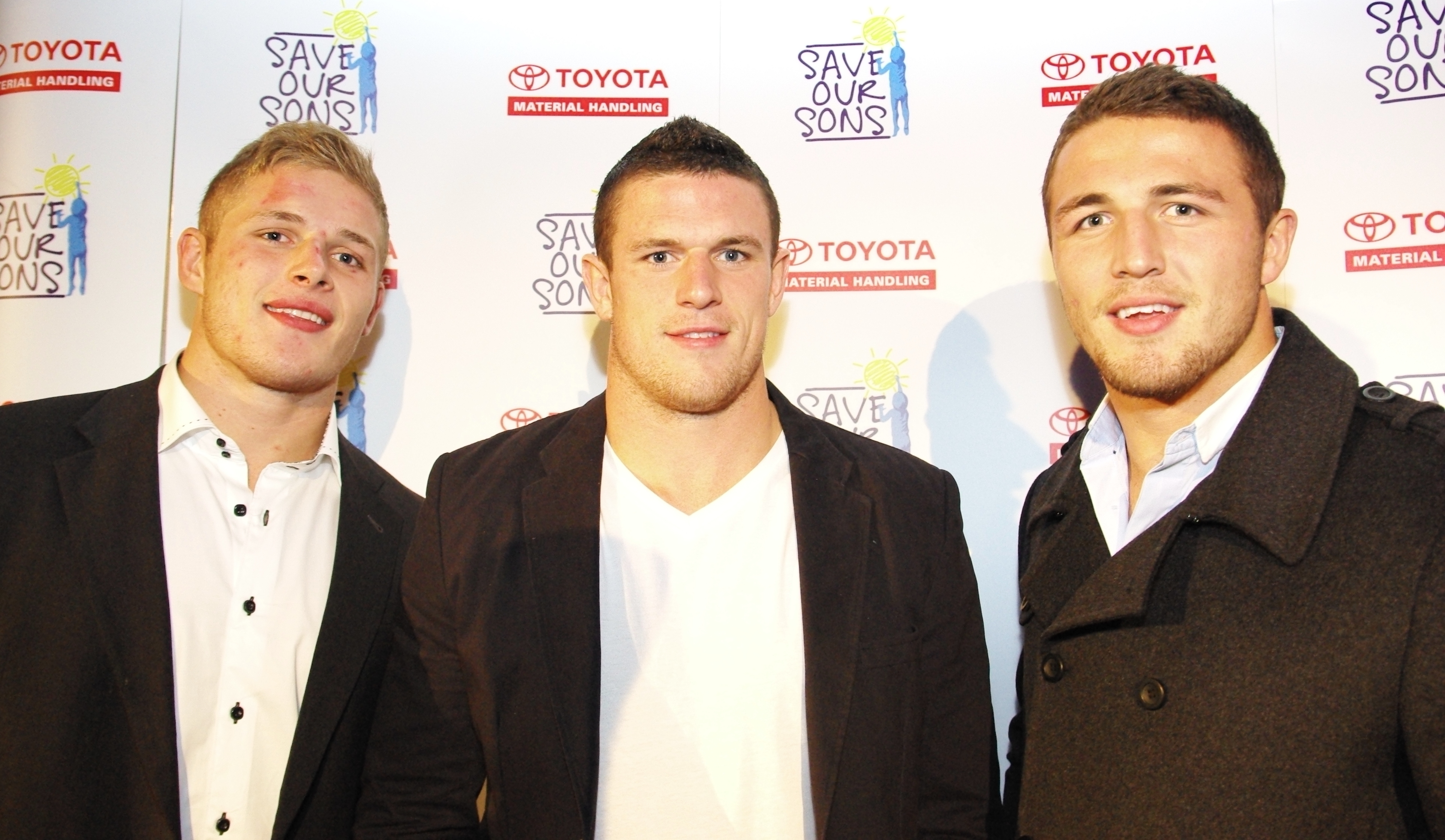 TMHA Lends A Hand To Save Our Sons Charity