Toyota Material Handling Australia's (TMHA) sales stars shone bright at the company's 2018 National Sales and Service awards, which were this year announced at a gala dinner at the Shangri-La Hotel, in Sydney's The Rocks.

VIPs including TMHA Chairman Toshi Nakazawa and TMHA President and CEO, Steve Takacs congratulated the winning branches on their solid performances in a competitive and strong year for the brand, nationally.

"The results reflect the ongoing growth and confidence from the entire TMHA network," Mr Takacs said.

"Seeing many deserving winners and some very close competition between branches is a reassurance that our determination to remain a strong number-one position is driven from within."

TMHA Brisbane dominated proceedings, being named as winner, Metropolitan (Tier 1) Branch of the Year award and was also awarded Best Service Department of the Year The accolades kept rolling in for the Brisbane branch with team member Adam Gates winning Area Sales Manager of the Year.

Not all spoils went to Brisbane, with TMHA's Albury branch winning the Regional (Tier 2) Branch of the Year award. 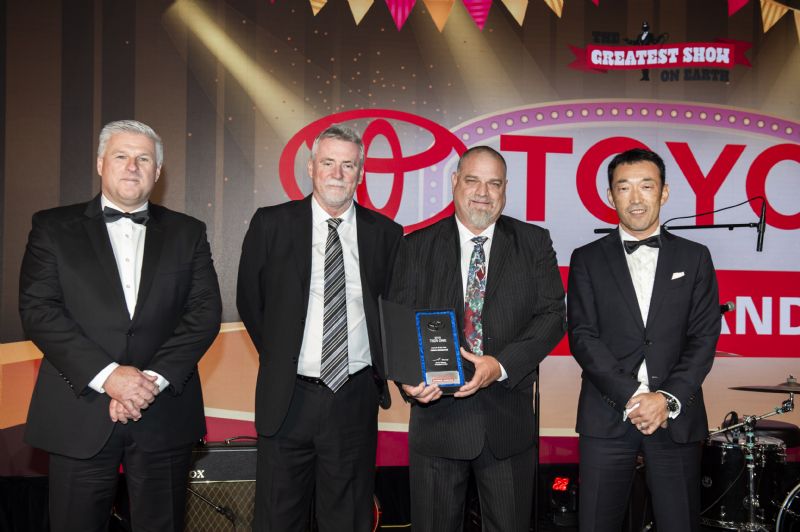