Toyota Nominated For International Forklift Of The Year Award

Toyota has reached the final round of the prestigious International Forklift Truck of the Year (IFOY) Award 2015, with four products nominated in three separate categories.

Three Toyota counterbalance trucks and one powered pallet truck are in contention for a 2015 IFOY Award.

"Only the best of the best in terms of innovation have made it into the final round," she said.

The winner in each category will be decided in March by an international jury and a panel of respected trade journalists and leading logistics media from 13 countries.

"Nominations for highly regarded awards like IFOY demonstrate the way in which Toyota is respected the world over for the quality, reliability and durability of its material handling equipment," he said.

All nominated trucks will undergo the IFOY Test and IFOY Innovation Check during the IFOY Test Week, from 20 to 26 February in Osnabruck, Germany.

The IFOY 2015 winners will be announced on 5 May at the BMW Museum in Munich. 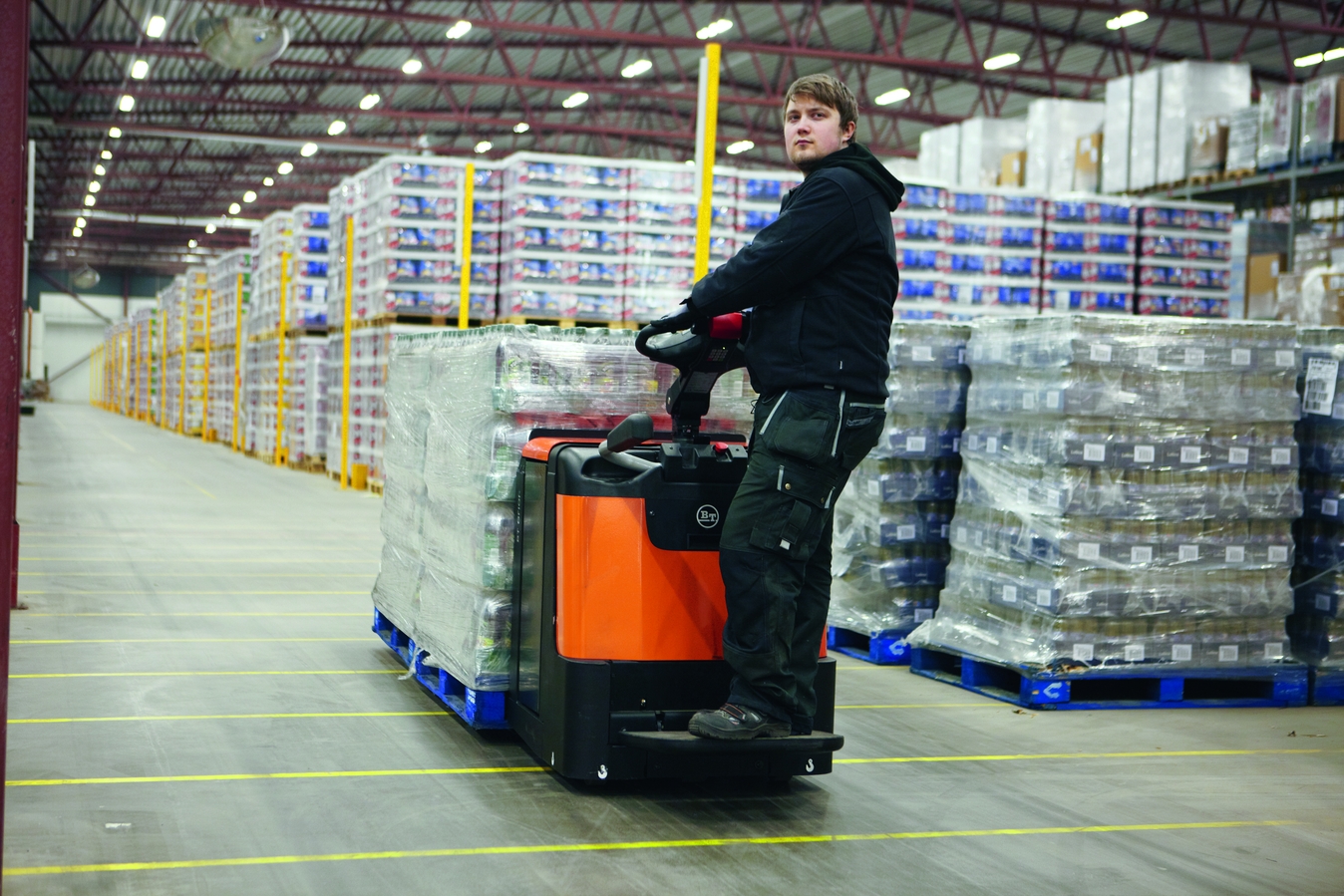