It's most likely to be Mario Vella from Bossley Bobcats who has just taken delivery of a new 5SDK8.

"The only thing that's missing is the fluffy dice," Mario joked.

Along with his impressive custom-made chrome wheels from Bearcat Tyres, the Toyota Huski also features two-pack paint and a Norm 4-in-1 bucket.

"The chrome won't necessarily improve performance but it means I can now go for a cruise and look the part," Mario said, laughing.

"The machine looks really pimped-out but a lot of the features, such as the air-conditioned cab and iPod dock, are standard equipment."

Mario said he thinks adding the top-quality accessories to his Toyota Huski shows his dedication to his work.

"I feel that the two-pack paint, chrome wheels and the Norm bucket show everyone that I care about my equipment," he explained.

"Anybody looking to use my services can assume that if I care about my equipment this much, then I clearly also take pride in the work that I do."

Mario's introduction to earthmoving is a familiar story that a lot of contractors can relate to.

In the early nineties he started working for another contractor as an operator and soon caught the bug for the industry.

It was an early 3 series Toyota SDK8 skid steer, back when they were orange coloured.

Mario bought the machine second-hand and just eight months later he was able to replace it with his first of many brand new Toyota Huski SDK8s.

"The reliability of a new machine is great as is the overall presentation of your business," Mario said.

"But what's also fantastic is the service you receive when you buy a brand new Toyota."

Mario said the staff at Toyota were almost like his business partners.

"The sales and service guys have actually become close friends of mine over the years and we all work together to make sure that my business is productive and remains profitable," Mario said.

This is his second Series 5 - he purchased his previous one just over three years ago.

"That machine was fantastic and is still going strong but it had just over 3050 hours on it," Mario said.

"It was just time to update again."

Mario said the Huski was his choice of machine because of its extreme durability.

"These Toyota Huskies are just bullet-proof and have so much power," he said. 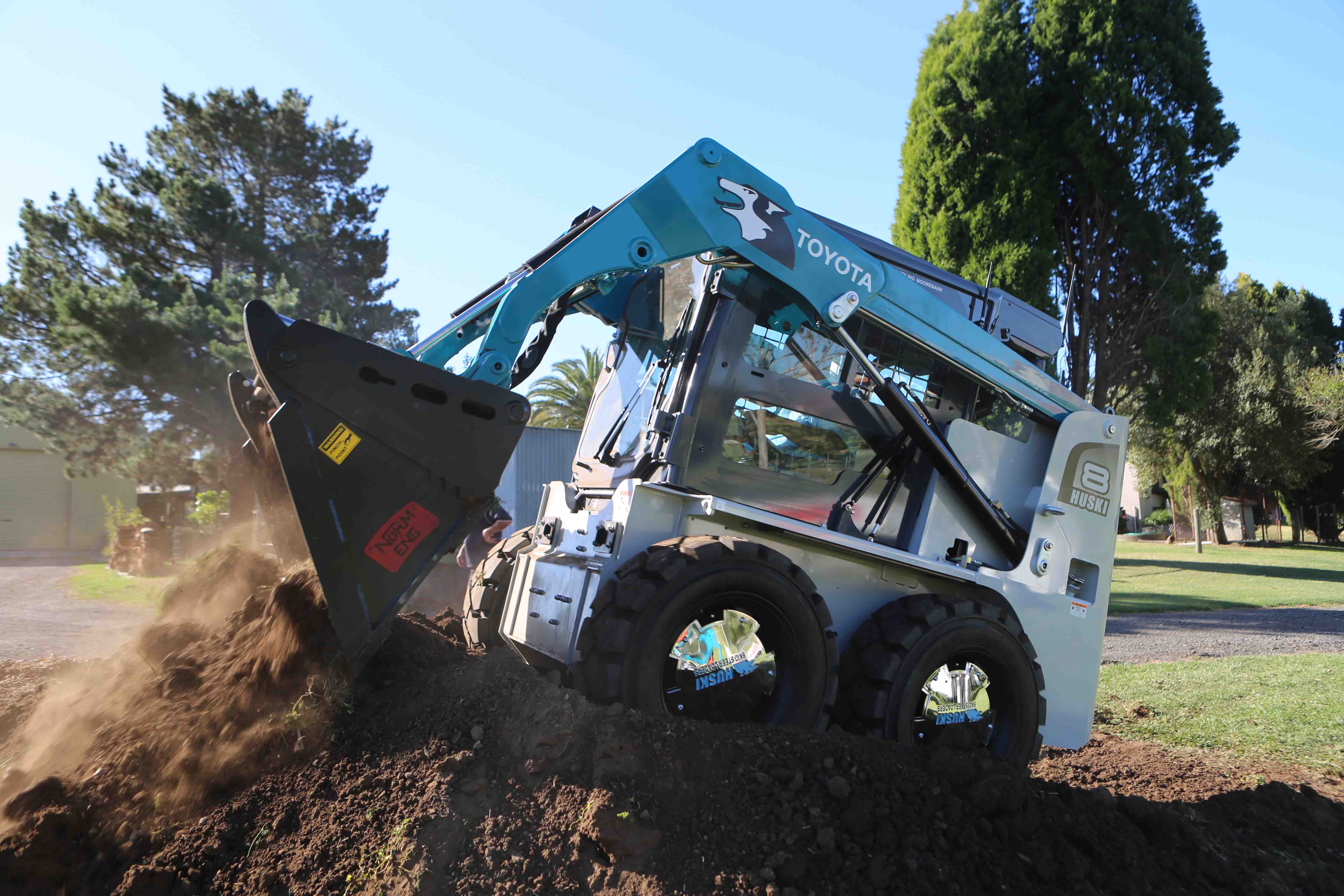